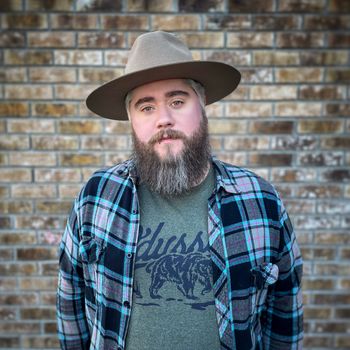 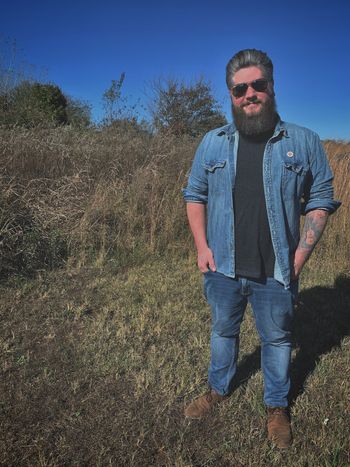 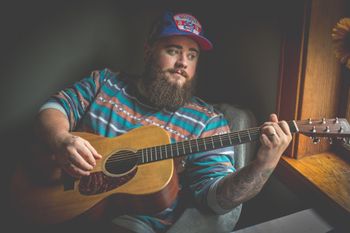 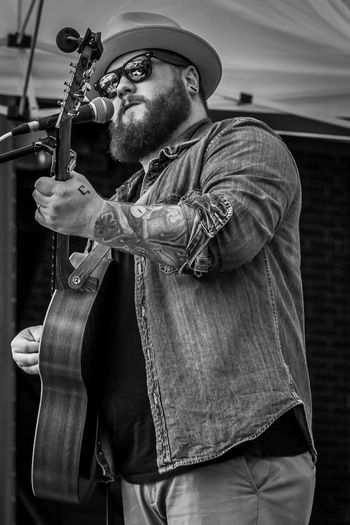 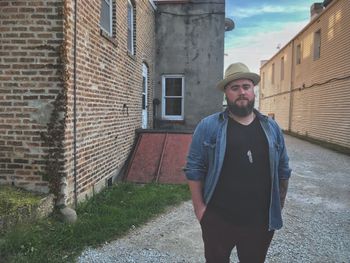 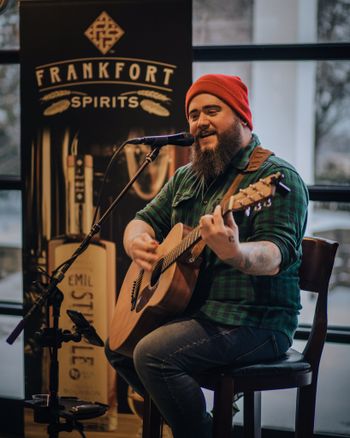 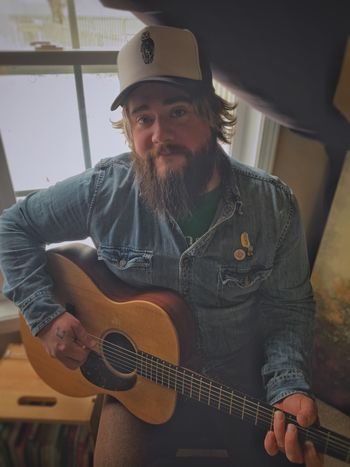 Britt has shared the stage with many nationally touring artists, solidifying him as an accomplished true Americana Singer/Songwriter throughout the Midwest and South Eastern United States. Cutting his teeth in Chicago, IL he made the move to the Nashville, TN area, where he lives with his wife and 4 boys. Pursuing his career and making a mark with-in the music industry, he has been dubbed as “One of the top rising Americana artists to keep an eye on in 2019”. His first full length album "Ordinary Life" was released in early 2014 and recently released his hit single “This Loving Sky” in April 2022. Keep an eye out for new music dropping soon!